What are the different types of buttons and fastenings?

From easy button holes for your knitwear to learning how to sew a button for the very first time. We've got you! Elizabeth Bagwell dives into the button jar to explain the different types of fastenings you can use for your next craft project.

Our top pick of buttons and fastenings! 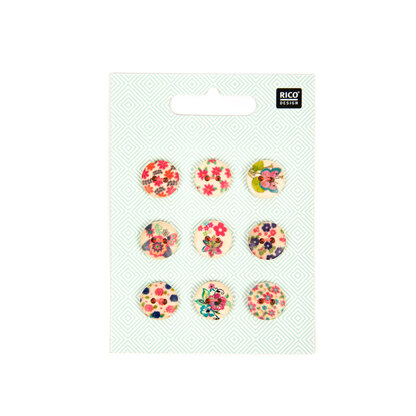 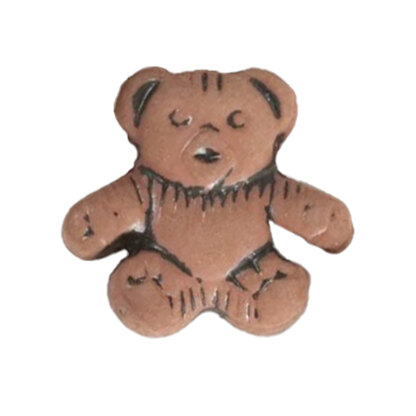 The most common buttons are fairly flat, with 2 or 4 holes in the centre. They’re easy to attach to hand knits by sewing a fine yarn or sewing thread through the holes. There is an enormous amount of choice available, from plain plastic through wood, metal and glass buttons to hand-crafted ceramic ones

These buttons look rather like a ring with an over-sized diamond in them. The shank is the stem the button sits on and is used to attach the button to the fabric. Shank buttons stand proud of the fabric which makes them an ideal choice for chunky handknits. For the same reason, they can look a little odd and floppy if used with a fine fabric.

These are much like shank buttons but instead of a hole they have a pin which is attached through the fabric to secure the button in place. These are a nightmare on handknits as the knitted fabric is made up almost entirely of holes, so there’s nowhere to secure the button.

Long, skinny and often rounded, toggles can be used as buttons in buttonholes or with a loop fastening. Their length lets them slip through smaller holes than a similar round or square button so they’re a secure choice. They tend to be statement pieces and are often made of wood and attached as a flat button would be, through two holes in the centre of the button.

These metal or plastic fasteners snap together with a pop (hence the name). They’re a fairly modern invention, and are ideal for hidden fastenings (such as on a cushion cover or bag) and ones that need to be fairly secure. They’re designed to be sewn onto fabric, and can be tricky to attach to knitting. Plastic ones usually need to sit flat to shut firmly.

Another alternative to buttons, hook and eye fastenings are made of a loop and a catch. You’ll often see versions on skirts, bras, dresses and jeans. Because the hook can easily slide in and out of the loop, these only work where there’s a bit of tension to hold the fabric taught (as in a bra) or if they are a secondary fastening (complementing the zip on a skirt).

You can’t knit in a zip like you can a buttonhole, so many knitters never bother to insert one. It is entirely possible though, and the same rules apply as when sewing. It’s important to choose a zipper the right size for your project, and to sew it in well. As knitted fabric is naturally loose and full of holes, sewing in can be tricky. It’s easier on projects with a firm tension, such as tightly knit wool.

Fastening tutorials to get you started!

How to sew a button for beginner sewists

5 ways to knit a buttonhole

How to sew a zipper

How to knit button bands and buttonholes

How to sew an invisible zip 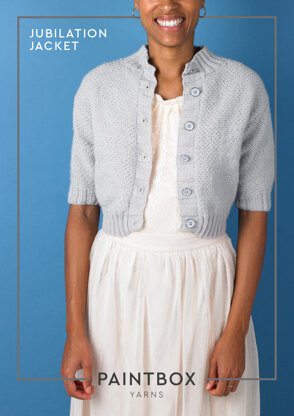 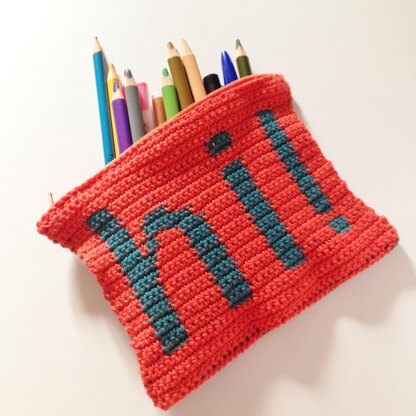 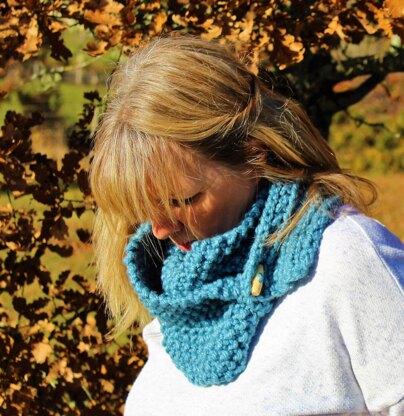 Learn How to Knit Button Bands and Button Holes