As makers, we're the guardians of tradition. We keep age-old crafts alive and reinvent them for the modern-day. There aren't many knitwear designers that do this better than Debbie Bliss and the sisters, Helena and Katarina, behind MillaMia, so who better to join us for a game of this or that! We ask the ladies to decide their favourite holidays, yarns and traditions as we get to know their making histories a little better. What are your craft traditions?

Old traditions or making new ones?

Debbie: What I love about knitting is that idea of being part of something that's been passed down, that goes back for years and years. I love the idea of that. I love the idea that you're creating something within a wonderful craft heritage. So I'd definitely go old traditions.

Katarina: I can't help but like old traditions, there's something about how tings were done that's really comforting.

Katarina: Fair isle, it's so Nordic!

Helena: But I also love cables, you can sculpt such amazing cables... jury's out, we love both!

Debbie: I love a modern twist on a fair isle, which is a collection that's coming out soon, Modern Heritage. Updating the traditional fair isle, Though I do really love a cable..."

Helena: I'm feeling a bit chunky at the moment! I suppose if I'm looking for a quick fix and something works up really quickly, it's gotta be chunky.

Debbie: I love the idea of chunky, but I have to go baby yarns because I love Baby Cashmerino 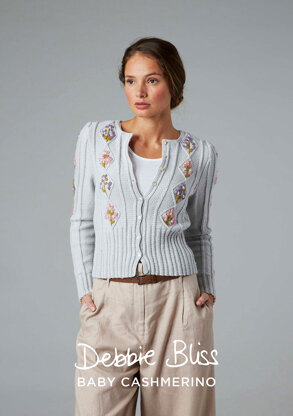 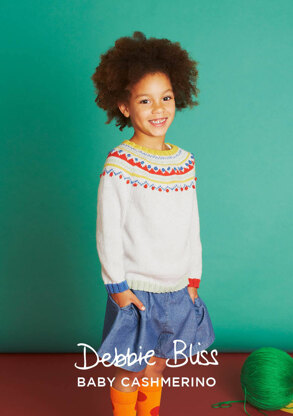 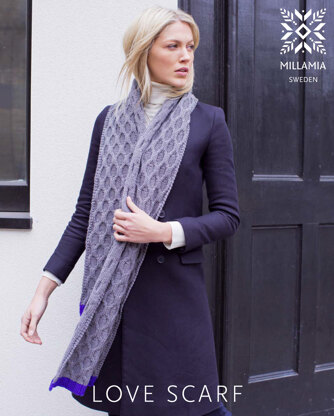 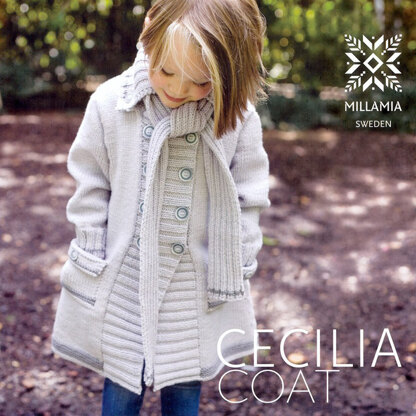 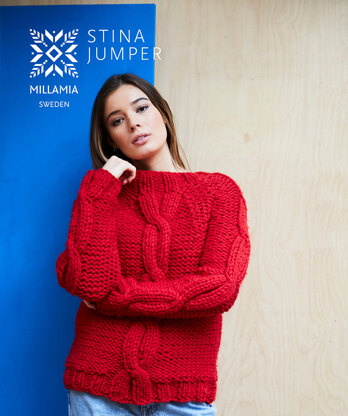 Katarina: It’s gotta be Christmas because your birthday is awful!

Helena: I’ve got a terrible birthday, it’s the 6th of January, everyone’s detoxing or going back to school - it’s just terrible!

Debbie: I’m gonna go Christmas even though my birthday is a week before Christmas! I love Christmas that when my son was born 34 years ago, at the end of April I had Phil Spector’s Christmas hits on the tape while I was in labour.

Debbie: It’s got to be wooden!

Katarina: Yeah it's got to be wooden, I'm a bit of a snob about it!

Helena: There’s something about being an early riser when you’re ahead of the game, you feel like you’re fresh and ready for the day - although we do still like to party a bit!

Debbie: I’d say night owl I feel that… well I’m obsessed with Netflix, but also I’m a night owl because that’s when I get the most ideas, I can be knitting and swatching and drawing, it’s just that sometimes the next morning they’re not quite as good as I thought they were!

Helena: I’m summer, more sunlight everything feels a bit more positive, although there is something really nice about knitting snuggly things in winter.

Debbie: I’m winter, but what I’d really like to have most of all is more daylight with cold weather, because even in the summer I have what we call in the family Mr Blankie and I have to cuddle up on sofa - I’m all for a bit of warmth!

Discover What it Means to be a Guardian of Tradition

I love the idea that you're creating something within a wonderful craft heritage.

Soothing neutrals or bright and colourful

Katarina: For us at MillaMia it’s got to be bright and colourful, our first palette was all about playing with colour.

Debbie: I would go soothing neutrals, I appreciate bright and colourful but I’m not sure I get it as right.

Katarina: I think that’s what people come to you for because they know your soothing neutrals work, they have that vintagey vibe to them and they’re really warm - they feel quintessentially British.

Stay cosy at work or travel to new shores

Helena: Travel to new shores! Let’s go get some inspiration, see the world. You just see something you never expected to see and I love that.

Debbie: I’m gonna say, travel to new shores but take my friends, family and dogs with me, so that combines both!

Helena: I think something really exciting happens when you learn something new, a new technique, for me that’s the exciting part of the design process.

Katarina: From a knitting standpoint, I was someone who loved garter stitch, I’m a continental knitter being Scandinavian. So, then to push myself cables were always scary to me but working on the love scarf, I’ve learnt how to do that. But to learn and to get confident with it, and I think always with knitting, it’s only ever a knit and a purl combination in some sense so you don’t have to be as worried as one might otherwise be when trying a new skill. 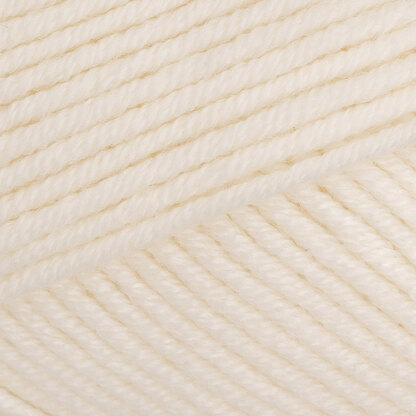 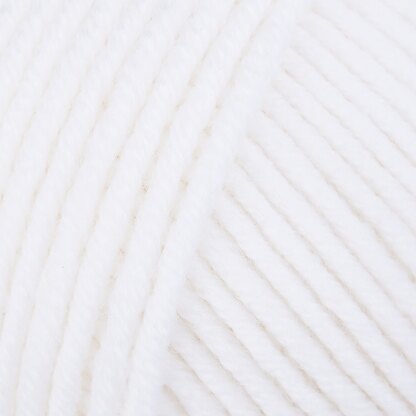 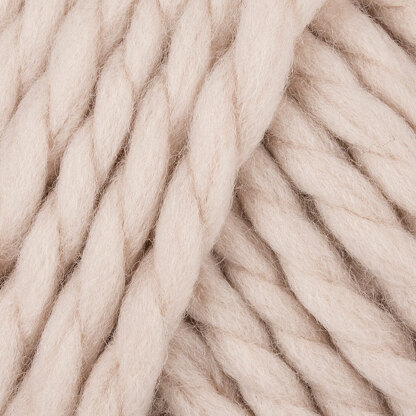 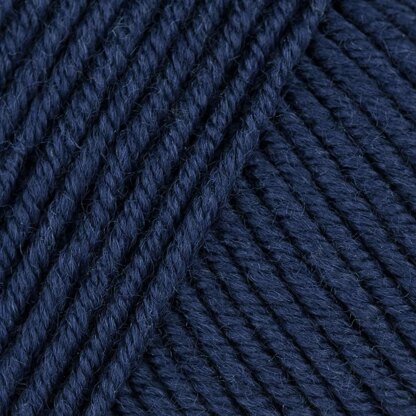 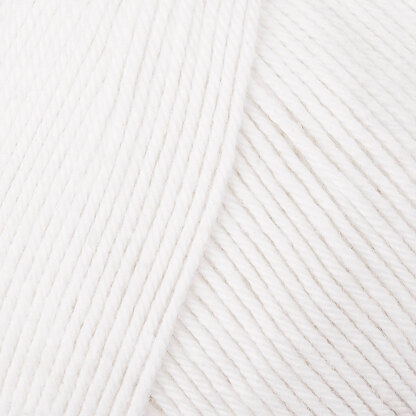