Run out of stuffing for a toy or ornament? Created an amigurumi cutie or maybe you've sewn a pin cushion but are running short on stuffing, Elizabeth Bagwell suggests some creative stuffing solutions.

I may be the only knitter who has accidentally donated their bag of toy stuffing to a charity shop the day they were trying to finish gifts and move house (we were moving house, I feel that’s explanation enough for the madness) but I doubt I’m the only one who has had that last-minute-gift panic and cast around for something else to use. Here are a few suggestions.

Nylons work great, but woolly ones will do too. They should be clean, obviously, and you’ll probably want to cut the elastic hem off the top. They’re machine washable, the dye doesn’t leak (not after a billion washes) and it’s a good way to upcycle ones with a ladder in.

Pro tip: Chop the tights up to stuff small areas or smooth out lumps.

2. Worn out t-shirts or jumpers

Again, these should be clean. The material tends to be thicker, so you’ll probably want to cut the material into small pieces before using it as stuffing.

Not machine washable, but a lightweight solution for ornaments. Stuff the object quite densely, as otherwise it can be difficult to reshape it if it gets squashed. Brightly coloured tissue paper can show through pale yarns, and is notorious for spreading dye around if it gets at all wet. Printer paper or letter paper is clean and white, but tends to be too thick to be effective.

A frugal alternative to tissue paper, with many of the same problems. Bear in mind that newspaper ink does spread itself around – you don’t want to put a dark fingerprint on a white snowman.

The really thin ones from supermarkets are best. Cut off any lumpy bits, and chop the bags up into manageable pieces. The stuffing will be lightweight and washable. The dye shouldn’t run, either. However, the object will crackle if squeezed.

Pro tip: Plastic bag stuffing is not recommended for toys for small children or animals, as if they manage to tear open the toy, they’ll discover a whole collection of choking and/or suffocation hazards to play with.

Bubble wrap, packing peanuts, bits of foam… all the things companies send you along with whatever you ordered can be used to fill up an ornament. They’re best for the centre of larger objects though, as they tend to have awkward corners. Stuff small areas with other materials, and use these found objects to fill up the bulky middle.

Pro tip: Also not recommended for small children or animals, for the obvious reasons.

7. Toy stuffing from another toy

It might seem a bit heartless to chop up ted, but if you’ve got a stuffed toy that’s really no longer useful, you can reclaim its stuffing. The contents might need a wash though, and older toys may not have stuffing that meets modern safety standards, if that’s a concern.

8. The filling from a pillow

Another bit of upcycling. I strongly recommend washing the pillow before cutting it open if you want the stuffing clean. Artificial fibres are preferable to feathers, unless you’re making a cushion.

Pro tip: Hypoallergenic pillows are a good source of hypoallergenic stuffing. That said, most toy stuffing is acrylic so the yarn is more likely to be an issue.

Always a last resort for me! For small objects, like mini Christmas tree ornaments, a few meters of yarn can be enough to give it some shape. It can be a great way to use up unknittable scraps, but it’s hard to poke into the right place.

Pro tip: Make sure the stuffing is at least as washable as the yarn on the outside.

Prepared spinning fiber has similar properties to commercial toy stuffing. Can be a good use for leftovers you don’t want to spin although, toys may smell of sheep, which some love and others hate. Cats tend to enjoy the effect! 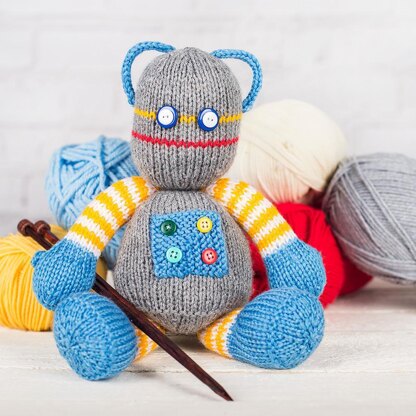 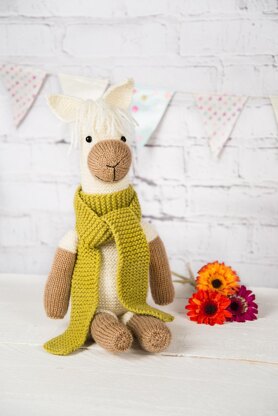 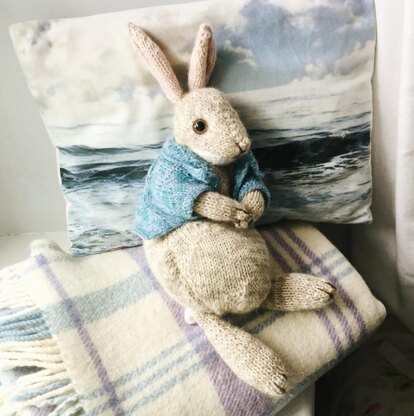